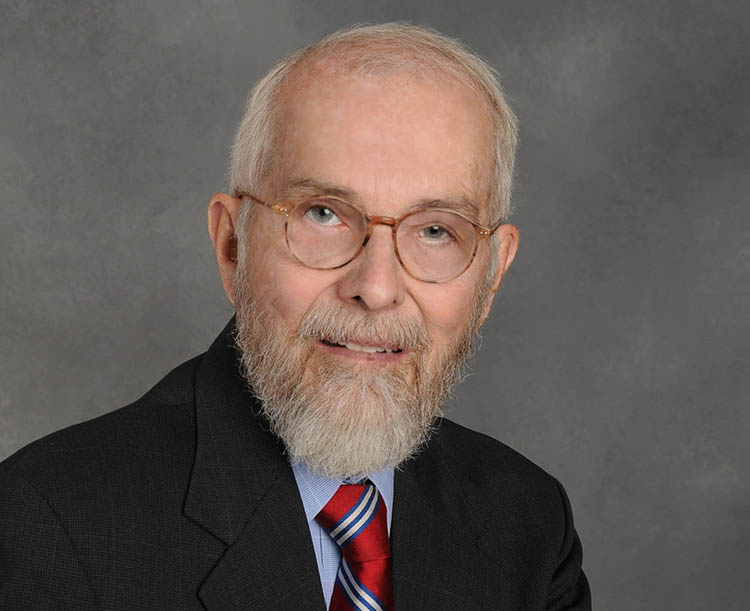 I was a sixty-six year old man sitting in his internist’s office for a routine annual physical examination.  At the conclusion of the examination Dr. Michael Cochran inquired whether there was anything that was bothering me.  I told him I was feeling well and was able to perform the physical tasks and exercise in which I normally engaged, but I pointed out a small hard body in my left breast beneath the nipple.   Dr. Cochran palpated it, and he could feel it.  He said it was nothing to worry about; men rarely get breast cancer.  However, in the practice of good defensive medicine, he sent me for an ultra-sound image.   The result was inconclusive.  He advised that he thought I should have it surgically removed.

I then consulted a surgeon, Dr. Richard Trefzger.  Dr. Trefzger could feel the lump also.  He told me not to worry about it, but he recommended out-patient surgery to remove it.  He made arrangements to perform the surgery at Advocate BroMenn Hospital in Normal, Illinois on July 3, 2006.  My wife and I had previously accepted an invitation to a party in the evening on July 3, but I told her that this procedure was out-patient; I should be able to go.  So I had the surgery.  When I came out of the anesthetic, Dr. Trefzger came into the recovery room and told me he had removed a small tumor, and he was fairly certain that it was malignant.  The pathologist subsequently confirmed Dr. Trefzger’s diagnosis.

I was discharged from the hospital as planned and proceeded to prepare to attend the Independence Day party.  My wife Mary was apprehensive about going to the party out of town, but I insisted on going.  She drove; I rode; we both had a good time.

Next I consulted Dr. William Gradishar at the Northwestern University Lurie Cancer Center in Chicago.  He agreed with Dr. Trefzger that a modified left mastectomy should be performed.  He referred me to Dr. Nora Hansen, who had recently come to Northwestern University from southern California.  She also recommended proceeding with a mastectomy.  A lawyer is concerned when a client does not take his advice; so I reasoned that I could not afford to disregard good medical advice.  The left modified mastectomy was performed.  Still bandaged up, with a surgical drain in place, I met with Dr. Trefzger and pleaded to have the drain removed and the bandages reduced in size.  While not recommending it, he agreed to do it.  The following day Mary and I traveled to Michigan for a long-awaited beach vacation of fishing, sailing and swimming in Lake Michigan.  It was a very therapeutic vacation.

When I returned home, I was referred to Dr. Pramern Sriratana at the Community Cancer Center in Normal, Illinois.  He prescribed a course of chemotherapy consisting of four infusions at two week intervals.  Each infusion lasted approximately three hours.  One of the drugs infused was a synthetic taxane drug, I believe taxotere, which caused me to lose my hair and my beard after the third treatment.  I went out one Friday evening to do a wedding rehearsal, with hair and beard in place.  That night I began to lose it.  I had to shave what remained on Saturday morning.  When I went out to perform the wedding that afternoon, neither the bride nor the groom recognized me.  It felt very strange, and I felt somewhat self-conscious.  I also learned, by experience, that your hair protects you, not only by insulating your head, but also by moving and compressing a bit when you get too close to an object, thereby alerting cranial nerves so that you do not run into that object.  I had a few collisions.

Otherwise, chemotherapy was concluded with only one problem.  Briefly I was hospitalized when I developed a high temperature.   Dr. Sriratana became concerned that I had an infection due to the chemotherapy treatment compromising my immune system.  Neither he nor an infectious disease specialist was ever able to identify or locate an infection anywhere in my body.  It remains an enigma.

While I was completing my chemotherapy, I was running for election to the McLean County Board in the 2006 General Election.  I would not recommend undergoing chemotherapy and conducting a political campaign simultaneously.  But somehow it worked.  Dr. Sriratana became one of my biggest political supporters, and he called me a couple of times on election night to find out how I was doing.  The election resulted in a fairly large victory.

After completing chemotherapy, I was put on a course of hormonal therapy consisting of ingesting one tamoxifen tablet each day for five years.  Dr. Nora Hansen warned me that I might experience hot flashes while I was taking tamoxifen.  Not ever having experienced a hot flash, I was totally uninformed, so she took time to explain it to me.  I took the tamoxifen as one might take a vitamin tablet, and I never experienced a single hot flash.  It was very benign indeed!

Approximately, one year after my mastectomy I underwent reconstructive breast surgery with Dr. Laura Randolph and Victoria Tilton.  I am a frequent swimmer; I try to swim four miles per week.  I wanted to appear “normal” in a bathing suit, and they have done a good job of making me look bilaterally equal.

Eight years after I had breast cancer, my thirty-seven year old daughter had breast cancer diagnosed.  She found out that she had a BRCA2 genetic anomaly which predisposes a person with the gene to a higher probability of developing breast cancer.  After she was tested, I had genomic tests run, and discovered that I carry that genetic anomaly as well.   I would recommend to any man whose family members have that anomaly to be examined regularly.  I do not believe that it has been medically established that the presence of a BRCA2 anomaly increases the risk of male breast cancer.  That is an issue which should be studied but probably will not be due to the relative low numbers of male breast cancer patients.