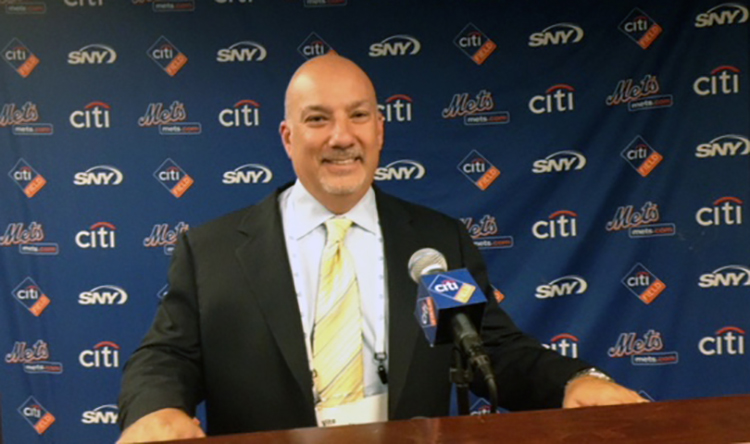 RIP Vito Vultaggio
On June 5, 2020 lost Vito . We honor his memory every day.

My name is Vito Vultaggio.  I am 54 years old and live in Massapequa Park, NY.  On April 16, 2017, Easter Sunday, I was getting ready for Easter mass and noticed my left breast looked different than my right.  As I looked closer, I saw that my nipple was inverted, and felt a lump behind it. I showed my wife, and we both decided I needed to see a doctor right away. The following Monday morning I was able to get an appointment with a breast surgeon, who examined me and set me up for a mammogram, sonogram, and biopsy for the following day, Tuesday, April 18.

I received the results by the end of the week and they showed I had male breast cancer.  Then I had a CAT scan to see if it had spread elsewhere and that came back showing it was only in the breast. We immediately scheduled surgery for a mastectomy on May 10.  During the surgery, the surgeon removed the tumor and 18 lymph nodes; 2 out of the 18 were affected by the disease. The breast cancer was deemed Stage 2 IDC and ER+, HER2-.

After recovering from the surgery, I started chemotherapy in June. The treatment plan was 12 treatments, once every 2 weeks.

I completed the chemotherapy in November, 2017, and started 25 radiation doses in December, as well as starting on Tamoxifen. The radiation was completed in January, 2018.

At this point my doctors were sure they did everything possible to remove any trace of the disease, and I went into surveillance mode, seeing my surgeon and oncologist every six months. At each visit, the doctors gave me a clean bill of health.

In January, 2019, I felt something near the scar of the mastectomy, and thought it was just scar tissue. Being proactive, or paranoid, I decided to have my surgeon take a look at it. He too thought it was scar tissue, but to be safe sent me for a sonogram and biopsy. Two days later, I found out it was positive for cancer again. The surgeon immediately sent me for a PET scan to see if it had spread elsewhere, and the results showed it had spread to my lungs, and some of my bones, which now makes my cancer Stage 4. I went back to my oncologist and he put me on Letrozole, a hormone inhibitor, Ibrance, a cancer drug, and a Zoladex shot I get every three months.

This is where I am now. I went through a rough period, getting the flu and having back issues, neither related to my disease, but I’m not feeling too many side effects other than feeling a bit weak due to low blood counts. 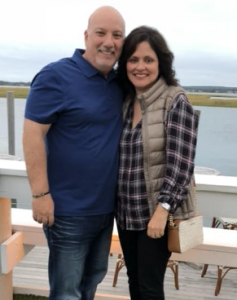 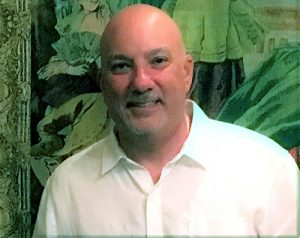