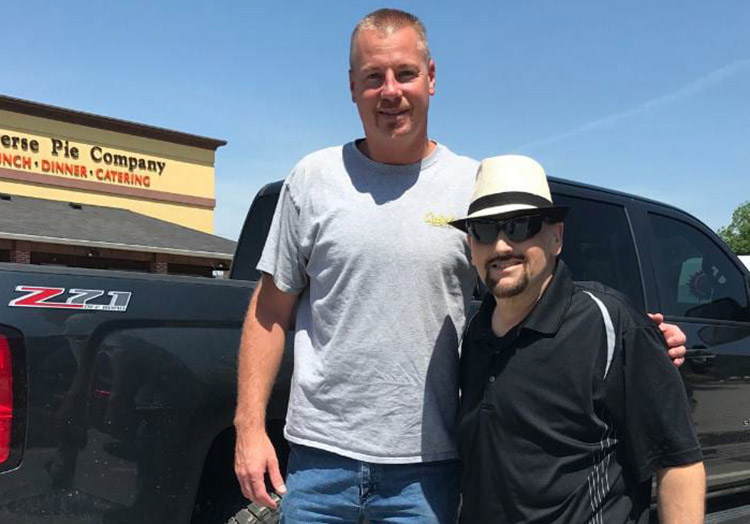 In June 2017, at the young age of 44, Robert “Berto” Holden was diagnosed with breast cancer. In the months leading up to Berto’s diagnoses he had an abscess on his chest that he first thought was an infected hair. His other symptoms were back pain and discomfort. The abscess that wouldn’t heal was actually the cancer working its way out. The cancer had already spread to the ribs and spine causing Berto’s discomfort.

Initially, Berto was in shock, upset, and didn’t want to fight the disease. Family and friends were also shocked and upset. Like many, we had heard of male breast cancer, but had not met or even known any males who had been diagnosed with this horrible disease.

Treatment consisted of chemotherapy, a mastectomy, and radiation. He handled treatment pretty well, but it did cause weight loss and times of weakness.

Berto, who worked in tourism, had a large support system. Berto never met a person who didn’t remember him or didn’t become an instant friend. Berto was a very likeable guy, who would do anything for anyone. Berto had a contagious laugh and smile. He loved his family and friends.

Berto was an only child who lost his dad when he was 14, and his mom when he was 21. Berto spent his childhood and first few adult years in Terre Haute, Indiana but for the last 20 years Myrtle Beach, South Carolina is where he called home.

In our hearts we wanted Berto to kick cancer’s ass but, on July 16th, 2018 God had other plans. 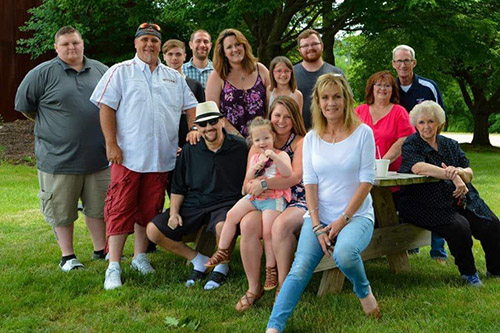