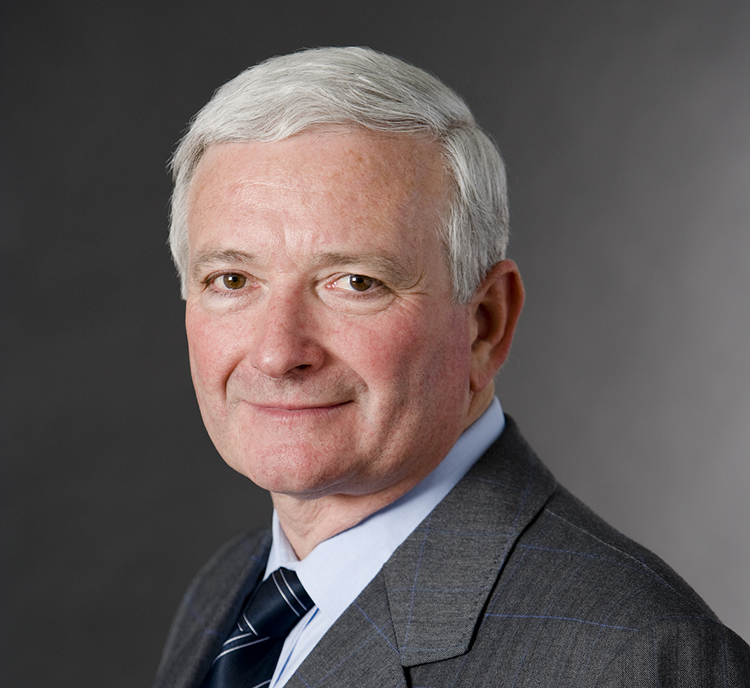 Why didn’t I think twice about the tiny spot of blood on my white shirt in May of 2013?

Well, when another spot appeared a couple of months later, I knew it was time to see the doctor.  My GP felt it was just something topical and gave me cream to apply.  She also suggested if I wanted to look into it further, I could go for a mammogram.  Conveniently I ignored that part of the conversation and returned to work.

Six months later in early 2014 I noticed a lump below my left nipple. After keeping my doctors advice tucked in the back of my mind I decided to have it checked.  The mammogram showed a blocked duct.  I was told it was probably nothing to worry about, but a biopsy was suggested.  Sensing no degree of urgency, I waited another two weeks to have this done when I had a break in my schedule.

The doctor’s office called and asked me to come in for the results. It was breast cancer. When the momentary shock subsided, I remember being so surprised to hear the diagnosis since there was no family history of breast cancer.  The doctor explained that surgery may be inevitable and suggested I see a surgeon. Additional tests and scans at Sydney’s St. Vincent’s Hospital showed no signs of the cancer having spread to my bones.  My concern was if the surgery could wait as I was scheduled for two important overseas trips. The surgeon agreed I could take the first of the two trips.

I had a bit of a hard time deciding who I should tell.  My family was first, then a few of my colleagues. The reaction from one board member was something I’ll never forget.  He told me that his breast had bled the other day after a run.  I suggested he get it looked at, and hope he took my advice.

With this being my first meeting with my own mortality, I pushed my emotions aside and took my trip overseas.  I returned long enough to have more tests done and then went off to the Middle East for 10 days.  To me life was business as usual.  My work continued and I never lost sleep.

I returned back in Sydney on April 7, 2014 and went directly to the hospital undergo surgery.  A total mastectomy with a sentinel node biopsy on my left breast was the order of the day and from what I was told, everything went well, that they had removed all the cancer and the sentinel node was clear.

Surprisingly I found myself doing fine emotionally.  A few days after I had been released, reality set in. I had what the stock market would call a “relief rally”.  The worst had not materialized.  I received the perfect 67th Birthday present when my pathology results were all clear.

Concerned about passing this on to my son, daughter and my three grandchildren I had genetic testing.  The tests proved negative and I was placed on the routine follow up visit schedule.

As the former New South Wales Premier, I am often complimented on having had the courage to speak out. Male breast cancer exists and needs to be positively and openly managed. I encourage all men to speak out.

In June 2016 I learnt I had prostate cancer.  Apart from strong feelings of two strikes are plenty, I noticed the much stronger support network for prostate cancer.  All the more reason to support the Male Breast Cancer Coalition.