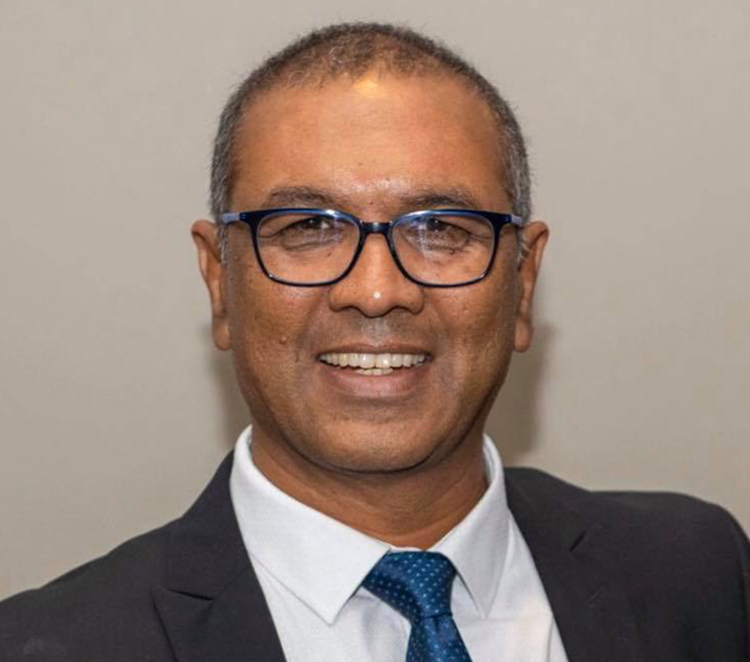 The 17 June 2013 will be the day that will always be remembered as the day that my life changed forever. I went to the Linksfield casualty to have a little lump checked. The doctor on duty advised me to have a mammogram done and provided me with the necessary details. I went for the examination on Wednesday, 19 June. It was quite an interesting experience as I was the only male at the room. The doctor did the scans and the mammography, which was an experience in itself as the machines are not designed for males at all. After much squeezing and pushing, I managed to have the test done. The doctor was concerned about the lump and advised me to have a biopsy done. After a short discussion, the doctor and I agreed that when the biopsy results come out, she would let me know immediately. Her words “do you have strong support system” still echo in my ears and gave me an inkling that all was not good. My results would only be available on the Monday, 24 June. It was going to be a very long weekend for me!

Being the private person that I am, I did not share this with anyone – family or friends. I somehow believed that it will amount to nought, and did not want to bother anyone. The doctor phoned me on Friday, 21 June at around 10am. “I have not so good news”, the doctor said, “your biopsy has tested positive for cancer”. Those words changed my world and I stood for literally 10 seconds digesting the news. She told me that her work with me was over and gave me the number of a surgeon who would take it from here. I suppose that I was half expecting it but the moment felt surreal. My mind was in a tizz and I went down every so often for a smoke (I no longer smoke). I moved into pragmatic mode, I called the surgeon’s rooms to set up an appointment. I spent the rest of the time researching on the internet about male breast cancer. The bottom line was that it was rare (only 1% of all breast cancer occurred in males). The glaring truth was that the survival rate among male breast cancer patients was low due to late diagnosis and also that it was not easy to detect. To compound matters, it occurred in males from the age of 65, on average. So I was fairly young being 50. All things raced through my head, what was I going to tell my family – I was not sure how they would react. I had to tell my siblings, especially my youngest sister, who was a breast cancer survivor for some 8 years at that time. I shared the news with my family that evening, but down-played it with my sons, as they were busy with examinations. We try to keep information away from the ones we most love.

I met the surgeon, a very pleasant and down to earth person, on 24 June 2013. We agreed that I will have the surgery on Thursday, 27 June 2013. The surgery went off in breeze and I was out of theatre by early evening. I remained in hospital for two days and I was discharged on Saturday 29 June around midday. There was a lot of pain and discomfort on my chest, but I knew it was temporary. My family rallied around me at home and took care of me. I spent most days sitting in the garden and, passing time waiting for my wound to heal. My work colleagues, friends and extended family were super supportive. Within those few days after my surgery, my life began to change. I went for a check up to the surgeon who had my histopathology results by then. He said that we had caught the cancer early and that I would probably need some radiotherapy and do a course of Tamoxifen for five years as a preventative measure. I breathed a sigh of relief as I now had hope that by August 2013 my life would be back on track.

Arrangements were made for me to see the oncologist mid-July. The oncologist is world renowned, and specialises in breast cancer treatment. His style and forthrightness suited me to the tee. He was quite happy with the histopathology report with the exception of one area: the recurrence rate chance of the cancer was too high. After a long discussion, we agreed that I would need further tests to check if chemotherapy would be of any benefit to me. He arranged for my tumour to be sent to California, the only place in the world were the Onctype DX test was done. This would take a few weeks. The oncologist arranged that I continue with radiation in the meantime. I started radiation in late July and completed the therapy in mid-September. I would leave around 6am and start the session on most days at between 7-7.30am at Sandton Oncology. I would thereafter go to work. As the treatments progressed, I became more tired and come home from work earlier. During my mornings at Sandton Oncology, I met many other cancer patients and we would share our stories. I wonder where they are now as some were extremely ill – I hope that they have all survived. During this time I also joined the Wings of Hope support group who played a huge role in my life in dealing with the cancer and treatment.

During August I received the Onctype DX test results which confirmed that the recurrence rate was very high, and I would benefit from chemotherapy. The oncologist prescribed 16 treatments in all. The radiotherapy was now reaching the end and I would have to commence chemo a day later. The radiation had burnt my chest and shoulders badly and was very uncomfortable. If I thought that the radiation was bad, I’d ain’t seen nothing yet until I met the devil himself on 11 September 2013. My first four chemotherapy sessions were made up of a cocktail called Adriamycin, commonly referred to as the Red Devil. To put it simply, death is an easier option than going through this treatment. Not only is it debilitating to the body, but it destroys one’s soul. It paralyses your muscles to a point that you cannot move. Everything tasted metallic and one had this constant chemical smell. I spent nearly all my days post chemo days alone. Everything became a blur – I could not read, listen to music nor watch any TV. I spent almost the entire days and nights motionless but wide awake. My life became a nightmare and I counted the minutes and hours – just to make sure that I was surviving.

It is so easy to give up after these treatments, but I had to keep forging ahead and make sure that I fought every day to live. I was screaming for a ‘normal’ life, but I could not do it. The cell phone became my main tool to keep in touch with the outside world. Facebook became the vehicle to learn more about cancer and chemotherapy and for me to keep in touch with my support group, Wings of Hope. They got me through some very difficult times. I survived four treatments of the devil – my body ravaged but my mind still intact.

Madiba, Nelson Mandala, passed away in December 2013, and I watched the entire process until his burial. I knew that it was sad and we had lost someone great, but I felt nothing. The chemo had made me numb. My days blended from one day to the next. Days when I had some energy, I would go to work for a few hours and then return home and work later again. Rest was important and I found working in the garden for a few minutes a day gave me purpose. The garden had become a memory of the period, but also brought joy to me to see the flowers blooming. Losing a colleague in February 2014, and the recurrence of cancer in a very close friend, was very depressing, but enhanced my perspectives of life.

Cancer was all around me and I found it difficult to cope on some days. I completed the 16th chemo session in March 2014. It’s now 7 years later and I am mentally stronger than ever before. I have a new zest for life and spend a fair proportion of my time supporting other patients through the Wings of Hope Cancer Support group, which I also now also chair. I’m also on the executive of the Cancer Alliance of South Africa, that focuses on cancer education, advocacy, and access to medicine and health care services. My world shrunk in terms of people and I have a smaller cohort of friends and family. I cherish the moments we have together. Being diagnosed with cancer is a life-changing experience. One can either allow it to consume you, or one can take it as a second chance to “live the best life one can… everyday” as we don’t know what tomorrow holds. 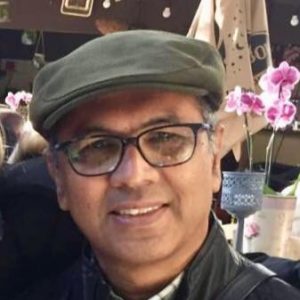