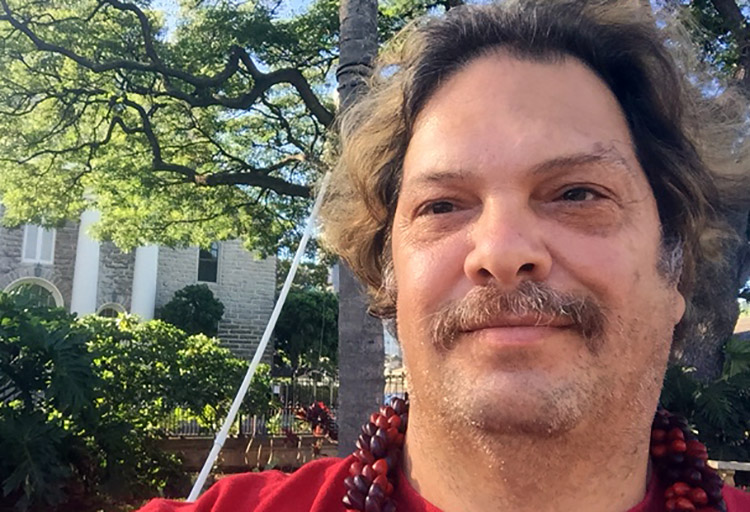 My journey began in 2005 when I was in my mid 30’s. I was having a hard time breathing and felt as if I had mucus in my chest that I just couldn’t get rid of.  I thought I’d be told it was just a bad cold when the doctor sent me for x-rays. I had to wait a while to make sure the pictures came out okay and then was asked to take a second set of x-rays. I was shocked to learn I had a large tumor in my chest and the next thing I knew I had a biopsy on my left breast.  The tumor was so big, my heart wasn’t even visible on the film and my left lung had collapsed.  So much for thinking it was just a chest cold.

The diagnosis was Stage 3 breast cancer.  The doctor told me the cancer was spreading and I wasn’t going to make it.  The tumor was inoperable because it was so close to my heart and connected to major blood vessels.  If the doctors operated I could die.  My life flashed before my eyes.  I remember thinking there was so much I had to do, so many things I hadn’t done and needed to do right away. I thought I had two days left to live.

I told my mom the news first.  She took it hard, but was very strong even though inside she was crying and worried she might lose me to cancer. My mom and I knew it was time for a second opinion, so within two weeks we were at another doctor.  The options were a stem cell transplant for a 50/50 chance of surviving cancer or chemo and radiation at an 80/20 chance.  Mom was my caregiver and remained very strong for me throughout my treatments.

Six rounds of chemo, with the possibility of eight, were scheduled. I was blessed my body responded the way it should have after six treatments and no further chemo was necessary. This was all so devastating. I was paranoid about my hair loss and I’ll tell you, after completing chemo I definitely had chemo brain. For those of you new to chemo brain, it’s a figure of speech we cancer patients use when we can’t remember or often forget things.  It’s real, trust me.

I was working as a telephone sales rep in the travel industry at the time of my diagnosis and took off only two months when my treatment began.  My boss was aware of my diagnosis and all my fellow employees were extremely supportive. They came over to help clean our home and yard and brought lots of food.  I didn’t know what to expect, and this was a very difficult time for me.  I couldn’t eat and was very tired. After two months came and went I returned to work.  I took one day off every three weeks for chemo treatment for four months.

My next plan was four weeks of radiation.  Any longer and I would have lung damage later in life. Radiation was Monday-Friday for five minutes a day over four weeks.  Since I went for four weeks, the treatment was planned differently and I was given stronger doses of radiation. This was the easiest part for me because I had no complications or reactions. I’m so glad they advised me to drink at least eight glasses of water and use Lever 2000 soap with aloe so I would minimize my skin turning red or burning.

There was no family history of breast cancer except one aunt from my grandfather’s side of the family.  I was never told 10 years ago there was such a wonderful advancement as genetic testing available.  I had no siblings to alert, so concentrated on my treatments.

Once a year I go for blood work and get checked for lumps. I’m not on any medications for breast cancer and don’t even have mammograms.

Support has been so important to me.  When I reached out to my local Komen affiliate they were very comforting. They welcomed me with open arms and I even got a round of applause when I went in to pick up my packet for a race. I was also able to meet two other male breast cancer survivors.

My breast cancer diagnosis has changed my whole outlook on life. I don’t take anything for granted. I live life well, to its fullest and for today, as if there is no tomorrow. I am involved with cancer related relays locally hoping to spread awareness as much as I can.