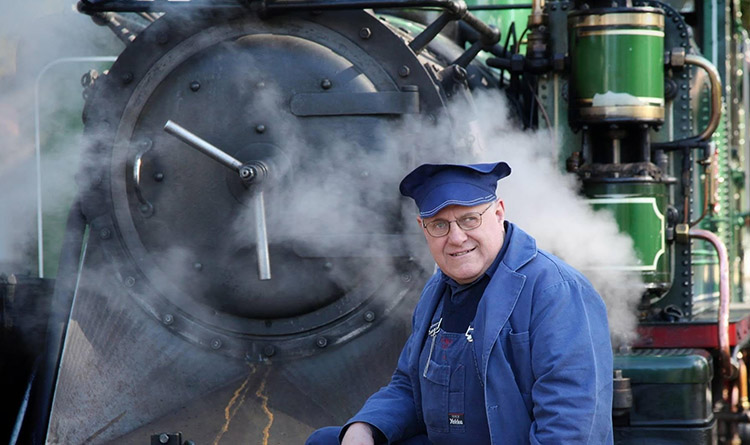 “I was not aware that breast cancer could occur in men”

In late November 2013, I discovered a very small (6mm) hard lump near my right nipple. My wife checked it out, and suggested I should go to my doctor, who immediately sent me for an ultrasound, mammogram, biopsy and full body scan. The results came back positive for breast cancer. I had just turned 68.

I was amazed as was my family, because we were not aware that breast cancer could occur in men. Fortunately, my wife was very supportive and I had excellent family assistance, plus great care from my family doctor, my surgeon and my oncologist.

The Medical profession reacted quickly which reduced my stress considerably. It was only eight days from diagnosis confirmation until surgery. I had a full mastectomy of the right breast and they took three lymph nodes for a biopsy. As the surgeon was confident that the tumor was completely removed, and since the lymph nodes were clear of cancer, no further treatment was recommended except for a taking the hormone blocker tamoxifen.  I have learnt to live with the side effects of this drug, with little disruption to my lifestyle.

The Cancer Council did a family trace and history with me but could not find any genetic connection.

After the initial shock, it was a case of get the tumor out, recover and get on with life. I only had one week away from work. I had just retired from full time work as a sales engineer (for heavy industrial conveyors) but I was working as a casual steam locomotive driver for approximately three days a week, driving the locomotives at the Puffing Billy Tourist Railway. I am now a permanent part-time employee at this railway, working three days a week.

There was a lot of stirring from my work mates about the idea that I must be a bit of an old woman; this was all OK with me as the railway environment is predominately male and I give as much as I get. Any laugh is better than being too serious.

Finally, I just want people to be aware that even if it is rare, breast cancer is possible in men.