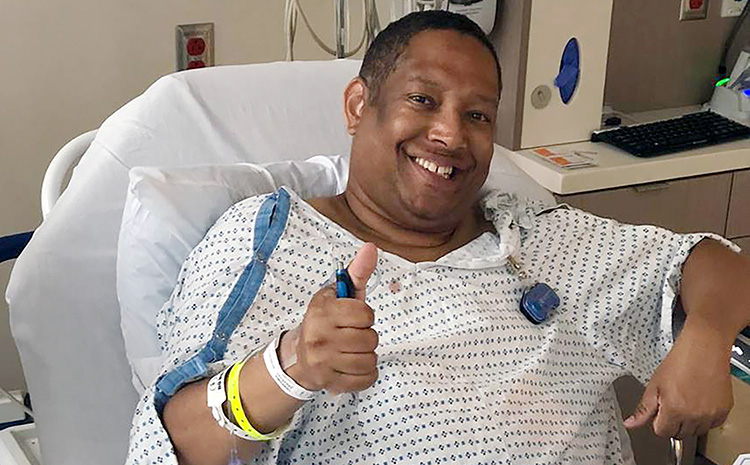 Five years ago, a tumor was discovered in the duct of my left nipple. The tumor stimulated the nipple duct to lactate and then discharge blood. Classified as benign, it was removed by a breast specialist in Brooklyn, NY.

I work as a musician and high school teacher. Recently, after doing errands and chores, I felt a sharp pain in the area of the nipple incision. The pain was followed by swelling and lasted a few days. At first I thought that I might have pulled something by lifting. The swelling went down but then a lump appeared.

I went back to the breast specialist I had seen five years earlier. The doctor believed that the area was of concern, so she ordered a sonogram in case it was something serious. During the sonogram, the technician excused herself to call a doctor to read the images. When a mammogram was performed right afterwards, I knew the news was not good, and a week later, after a biopsy, I was diagnosed with breast cancer, aged 51.

My initial reaction to my cancer was disbelief then, has it spread? Is this it? This is how I am going to die?

I decided to seek treatment at Memorial Sloan Kettering Cancer Center in Manhattan, NY. I was injected with radioactive isotopes to track my sentinel lymph nodes, and a few days later I underwent a left breast mastectomy, the removal of three lymph nodes, and a nipple sparing right breast mastectomy. I was released from hospital to recover at home, but was rushed back to Urgent Care, due to poor drainage of wounds.

I was informed during my postoperative meeting with my physician that the pathology reports revealed that I had an invasive ductal carcinoma, stage 2A breast cancer, and there were two tumors. The cancer was in one place and it has not spread. I have been referred to a medical oncologist pending the results of further testing of the tumors. This final testing will determine the type or types of chemo that I will receive.

My family reacted with great love, support and concern, and friends and colleagues have been very supportive. I see a psychologist and a psychiatrist for additional help. Everything has changed, and I know that I have a serious disease that needs timely and appropriate treatment. I will report more as treatment progresses. 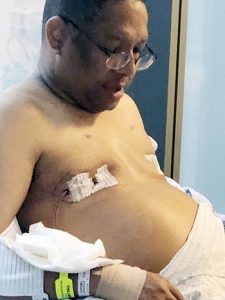 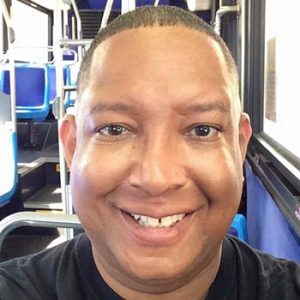 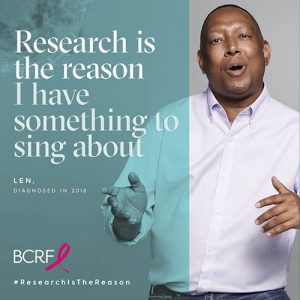