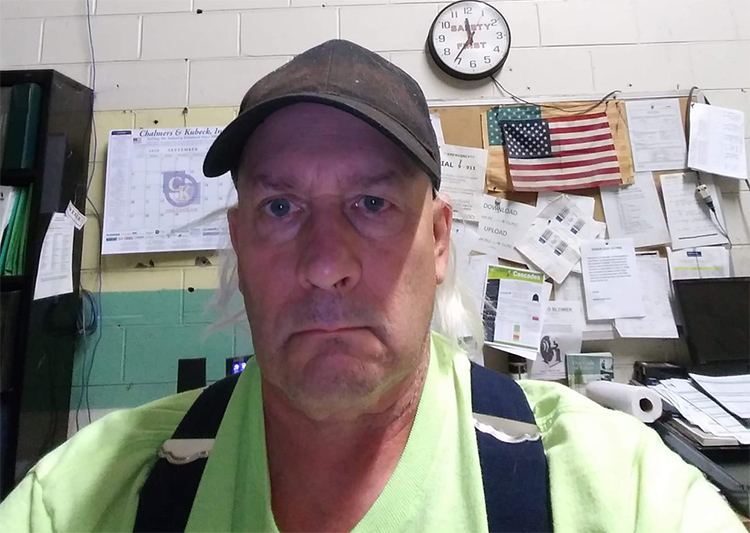 My story is, I guess is normal but am not totally sure, as I have never met another man with breast cancer.

It all started in 2017 with me rolling over one morning, when I felt a pain next to my nipple, and sure enough there was a lump. I wasted no time, and called the doctor right away, as I had heard that men get breast cancer too. They scheduled me for a mammogram and an ultrasound the following week. On first scan, I could see concern on the Ultrasound technician’s face, and she spent time measuring the lump. I was scheduled a biopsy for the next week, ouch!

A week later they told me the bad news on the phone. I decided on Jefferson University in Philadelphia, because I did not think anyone in my area was familiar with a man’s problem like that. I had a mastectomy, and two lymph nodes removed both of which were positive for cancer.

I completed twelve weeks of chemotherapy and have been on tamoxifen for a little over a year and have four more years on this drug. So far, neuropathy in my hands is the worst side effect I’ve had.