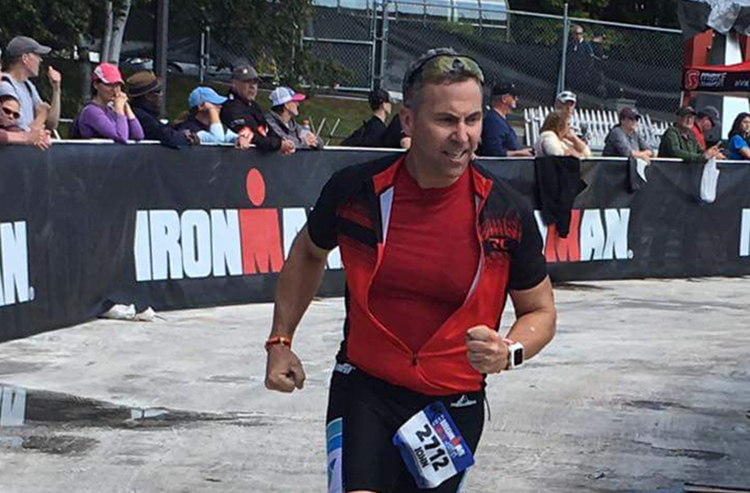 On March 23rd, 2018 I was diagnosed with Invasive ductal breast cancer, and my life changed forever.

Up to that point, I was a healthy 51-year-old. I’m not exaggerating when I say I was probably in the best shape of my life. I had just competed in an Ironman 70.3 Triathlon in September 2017 and ran the NYC marathon in November 2017. I was in the very beginning of starting to train for a Full 140.6 Ironman in Louisville when I spotted a small lump on my chest.

I immediately brought it to the attention of my doctor who sent me for a biopsy on March 19th. Four days later I got my diagnosis.

On April 17th I had a right-side mastectomy with a lymph node dissection. On my left side I got a breast reduction to even my body out. It just so happened that after pathology they found a small cancerous tumor there too. A 51-year-old male in great shape with bilateral breast cancer. I was shocked to say the least.

Unfortunately, 6 of the 12 lymph nodes were infected so my protocol now included chemotherapy treatments followed by radiation. I am almost finished with my chemo now. Only four more to go. I have had some side effects since starting on May 25th, but luckily, I have been able to continue working and having some semblance of a normal life. I can’t swim, bike or run right now, but I am motivated to get back to my training next year.

My main purpose in going public with my health issue is to let people know that men can get breast cancer too. And since I worked in the Ground Zero area after 9-11, I now know that myself, along with my many colleagues at the NY Mercantile Exchange, are at risk. My goal is to let as many people know as possible, to instigate research that will find answers to this male breast cancer cluster, and hopefully to prevent others getting this disease in the future.

It sounds like a cliché, but if my words can save one person then it will all be worth it. 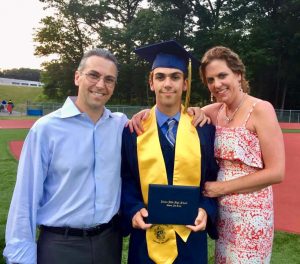 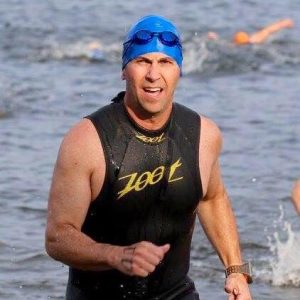