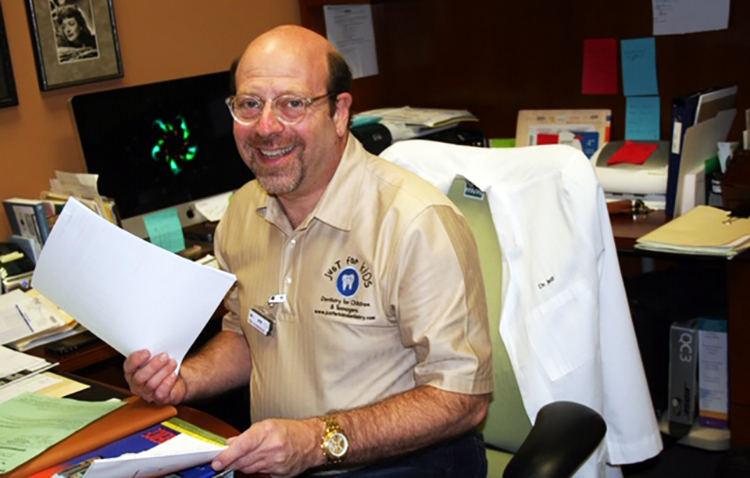 In April 2017 I found a lump on my right breast. It was determined to be invasive ductal carcinoma, and by mid-May I had a right mastectomy and sentinel lymph node biopsy. It was grade 1-2, ER+ and HER2-. There was no metastasis and I was put on Tamoxifen, while being followed closely by both my oncologist and my surgeon. I had no radiation or other treatment beside the Tamoxifen and mastectomy.

I tolerated the Tamoxifen pretty well and all seemed fine.

However, by early September 2019, I noticed another lump, this time on my left breast. I had a second mastectomy, and this time I had micrometastases (positive nodes). The real question my doctors had was why had the Tamoxifen not prevented the second tumor? I quickly found out nobody knew the answer.

I went to MD Anderson for a second opinion on the further course of treatment. My oncologist in Dallas told me about Anastrozole and Lupron, but suggested I try Fulvestrant as she thought the side effects would be more tolerable. My doctor at MD Anderson understood the rationale of my Dallas oncologist, but she felt the more reliable course would be the Lupron (monthly injection) and daily Anastrozole. These drugs would significantly reduce the estrogen and progesterone which is believed to make this tumor grow. I have been on these drugs since October 2019 and while the side effects are NOT good, I am tolerating them as best as I can.
My wife has been my biggest support. She helps me improve my diet and is a loving taskmaster to make me exercise regularly. Having her love and support has been better than any medicine I could get!

So, I try not to think about what might happen and try to focus on a happy future. And I see both my surgeon and oncologist for regular follow ups!

I am 67 years old, with four children and three grandchildren, and so much to live for.