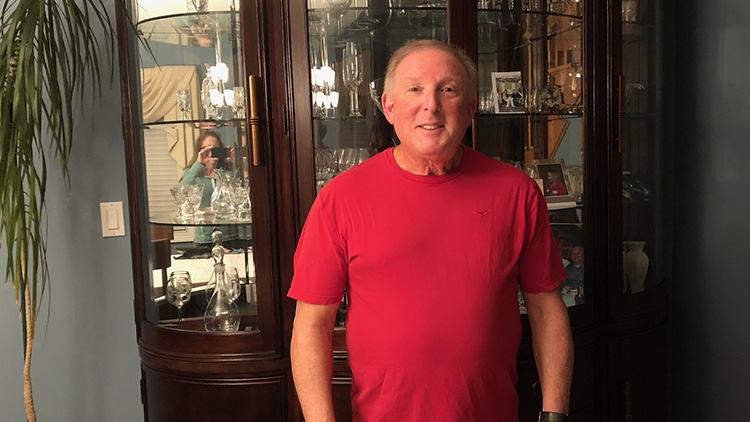 I was diagnosed with Male Breast Cancer in September 2012, aged 59. During a left breast mastectomy, almost immediately after diagnosis, 35 axillary lymph nodes were removed, of which 34 were found to be cancerous. My diagnosis was stage 3C breast cancer and I underwent dose-dense chemotherapy (AC+T), and left chest radiation for seven weeks at five days per week. My Oncologist then recommended a regimen of Tamoxifen for five years.

After three years, the cancer returned, found just above the initial surgical area. There was a swollen lymph node under my left clavicle or collarbone, which was tested and found to be the same cancer. My diagnosis was raised to Stage 4, metastatic breast cancer. As this area is inoperable, I was taken off Tamoxifen and my regimen was the drug Ibrance, along with two Faslodex hormone injections monthly. I have had three PET scans since the cancer returned; the first showing cancerous activity, the second showing the activity much decreased, and the third with no cancerous activity. The therapy has been effective.

I have been reconstructed, although I was discouraged by some not to have it done. I would say to men that it is your decision, no one else’s. I feel much better about myself since the reconstruction.

Being relatively young to have male breast cancer (or so I was told by my surgeon), I wanted to return to work. This was always the plan if I survived, work until age 66. Ironically, Hurricane Sandy occurred just after my surgery. My daughter, son-in-law, and their Pit Bull moved in with us after their Seaford apartment was destroyed in the storm. Having my wife, and my children close by helped me get through chemotherapy and radiation therapies. My surgeon had another male survivor contact me. His friendship and experiences were also a big help.

I was able to return to work for three years, but when the cancer returned, I just couldn’t do my job effectively anymore and accepted an early retirement package.

Following the 9/11 Attacks, I spent many months in downtown Manhattan at customer sites for my job as we were told it was safe to be there by the government. At just one of my accounts, eight people I knew were affected with all different types of cancers. From what I understand, there are increased incidences of cancers if you were south of Canal Street during or after the attacks. If you have any symptoms, get yourself a checkup sooner rather than later!

My family and friends were my main source of strength. Also, the outpouring of love from my co-workers and extended work family was amazing. There was a UPS or FedEx package delivered to my home almost daily for months! I was quite angry that I was affected with a deadly disease after working so hard for over 40 years. I wanted to retire and enjoy my family and life.

As I have been trying to communicate for years, men must check their breasts for lumps or abnormalities regularly. During annual physicals their doctors should check their breasts as well. My cancer stage was much worse then it should have been as I was unaware that men could get breast cancer. Male mortality rates are higher than they should be.

Obviously breast cancer is not just a woman’s disease. Although the percentage of men affected with breast cancer is far lower than woman, I personally know many men that have the disease. That said, my advice would be to stay positive. Keep in touch with friends and extended family. Make your life as normal as possible during treatment. Get educated about your disease and reach out for support from someone that had a similar diagnosis. While undergoing treatment, being exhausted, bald, miserable, and basically removed from your normal existence, there should be a return to your normal life. So far this has been my case and many others that I know, both men and women. Survival rates are increasing all the time with much better drugs and treatments.

Finally, I have been volunteering with the Adelphi Breast Cancer Support Group for some time. Initially as part of a Male Support Group. As that group has disbanded, I volunteer to assist other males affected with breast cancer as needed. I have found that this helps the patient get through their difficult time, and it gives me a great feeling to help other people. 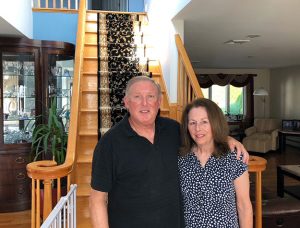 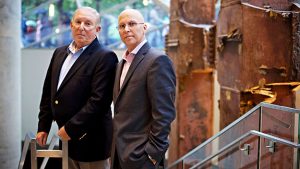 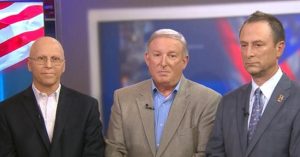