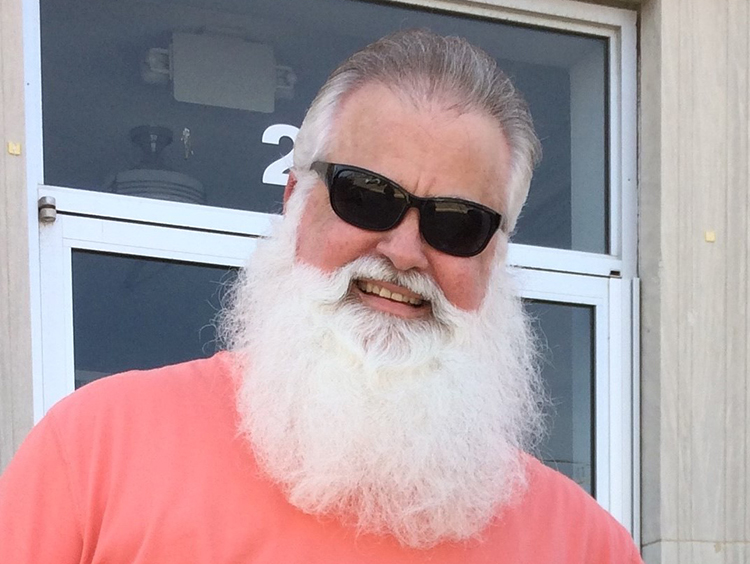 I am 55 years old and live in coastal North Carolina, where I work in an office/administrative position. I’m married and am the proud Papaw to three wonderful grandchildren.

I was first diagnosed, aged 48, with Male Breast Cancer in October 2012, after noticing a palpable lump in my breast. I had a mastectomy with sentinel node dissection in November. My post-surgical treatment regimen was Tamoxifen, which I stopped taking because I felt so terrible. Genetic testing for BRCA genes was negative.

My initial disbelief at getting this disease was offset by the support of my family, friends, and colleagues, who had no idea that men could get breast cancer. It’s fair to say that getting breast cancer took a huge toll on my life and was a big financial burden.

In July 2017, aged 53, a chest x-ray showed a mass in my left lung, and I had surgery in October to remove the lower lobe. My new diagnosis was Metastatic Breast Cancer. I’m once again on Tamoxifen but tolerating it much better this time around. I now wait for scans, and new pains, and wonder how long this treatment will last until it is no longer effective.

Breast cancer in men is real and life altering. I’ve made a conscious choice to enjoy life everyday with my wife, family and three grandchildren. 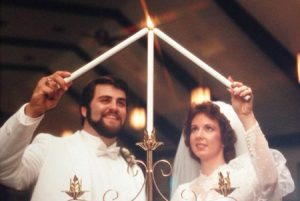