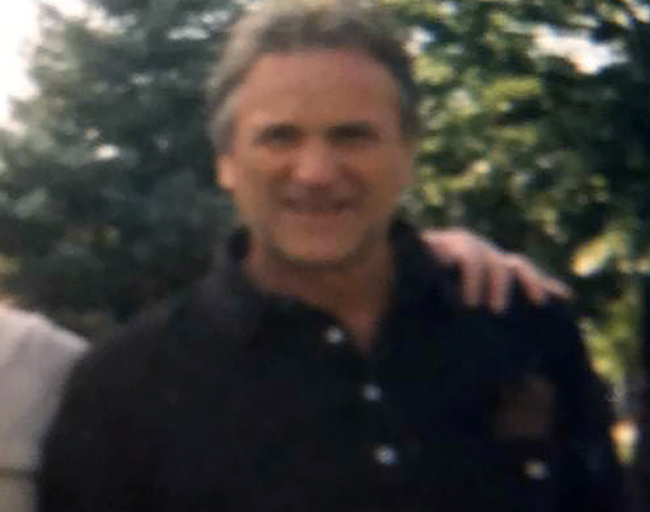 By Meg James
November 2016
Our great uncle, my grandfather’s brother, died from male breast cancer. To date, including Jack, we have six total family members who have had or died from breast cancer. My sister, a 43-year old mom Kristin, is still facing her final surgery to complete her yearlong battle.

Jack was known as our cool Uncle Jack. He always arrived to holidays with a fun gag gift and ended up sneaking my sister, brother and me a fresh $100 bill. He was known for his wild socks and sweaters that read “Bah Humbug” during the Christmas season. Always providing a laugh, our Uncle Jack was the life of the party.

Sadly, the cycle did not stop there as five other family members have been diagnosed or died from breast cancer in the Spanfelner/Siegle/Hurley families.

Too often, the media focuses solely on women’s breast cancer caused by the BRCA gene. We have found in meeting with our genetic counselors that many other variants, such as the NBN gene, can cause serious problems to men and women in relation to breast cancer.

At the age of 31, I decided myself to have a preventative double mastectomy. I am a wife and stay-at-home mother to two boys, ages four and one, so the decision was one made easily. I have no regrets after having the surgery performed and I feel more at peace about my fate with genetic breast cancer.

Thank you for this forum to give us a chance to bring light to the seriousness of all types of breast cancer, including male breast cancer.

My sister Kristin’s cancer journey can be followed at: https://www.mylifeline.org/index.php/kristinhurley/updates and my preventative journey to avoid breast cancer at: https://braverywithoutbrca.wordpress.com/. God Bless!