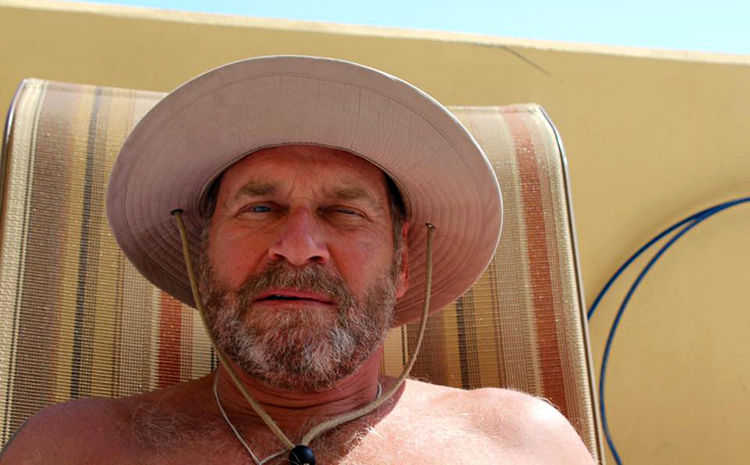 For many years my primary physician gave me a breast examination during my annual physical, and told me the lump in my breast was probably a cyst. However, in May 2013 he discovered a small lump under my right nipple and scheduled me for an examination with an Oncologist Surgeon. An ultrasound determined that it was not a cyst and the biopsy diagnosed breast cancer. This totally freaked me out, it was surreal and petrifying, and it was difficult telling my family, mainly because I didn’t believe it myself. I thought I was going to die. I was 63. The surgeon reassured me that I would survive, but I didn’t believe her. There was a lot of crying and fear.

A radical mastectomy was performed in July, 2018. The surgery was a success, and the tumor was less than one centimeter, and it was contained. The lymph nodes were clear. Since it was an estrogen-based cancer, I did not require chemo or radiation. I take tamoxifen daily, and will do so for 10 years.

Having cancer changed my life radically. I had great support from my family, however, once you have cancer you are walking that path by yourself and the fear of recurrence is always with you. I started going to a psychologist and she helped me understand how to deal with being a cancer survivor.

I have three daughters, so I had a genetic test done in August 2013.  The results were negative. I had another test in August 2018, because there are new panel tests. The result was again negative.

I have learned not to sweat the small stuff, and to live life with the glass half full. I live in six-month segments…from blood test to blood test. The tamoxifen has caused me to gain weight, be more emotional, and causes hot flashes. I believe this is a small price to pay.

I ask every man I meet to ensure that they get a breast exam during their annual physical. I have learned that 99% of doctors do not do the breast exam on men. When men find out they have cancer (liver, pancreas, lung, etc.), frequently it is due to not having been first diagnosed with breast cancer and the cancer has spread to other areas.

I’ve been a partner in a janitor supply company since 1983, and I make my living teaching to small and large groups. I believe that it is imperative that men are made aware of the fact that they can contract breast cancer. The Cancer Society hardly ever addresses the issue of male breast cancer in its communications with the public. My primary physician saved my life. I tell him this every time I see him, and I always give him a hug. I self examine every week. Like women, men should be educated to do this.  #TSBTMBCH 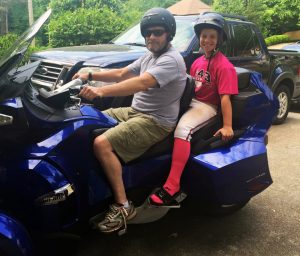 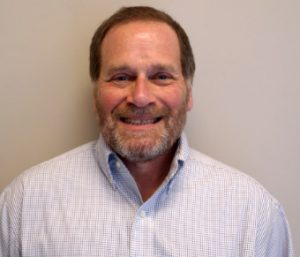