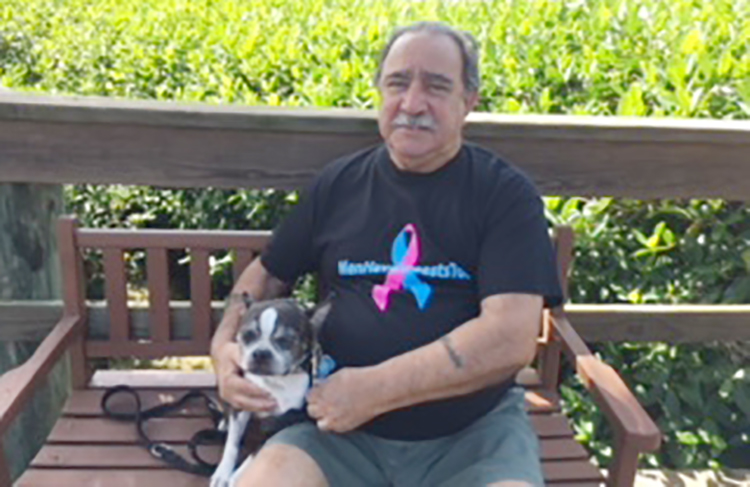 I am 82 years-old, retired in 2003, and was a Law Enforcement Captain with the Florida State Fire Marshal, Bureau of Fire and Arson Investigations, for 25 years. Prior to that I was a fire fighter for 14 years in Clifton, N.J. and the Reedy Creek, FL (Walt Disney World) Fire Departments. I investigated more than 2,500 fires in 25 years and was involved in fighting a great number of fires.

After an extensive career in the Fire Service, and not having any type of medical problems for 15 years after I retired, it was a relief especially when we learned about the medical and cancer cases of the First Responders to the World Trade Center Fire. They came in contact with all types of hazardous products, toxic and carcinogenic gases, and dangerous fire debris. There are first responders still coming down with all types of cancers 18 years after this incident.

In 2009 I felt some discomfort in my left side chest area and had a mammogram, which was negative. I did not have any major problems until 2018, 15 years after retirement.  Sometime in June, I discovered swelling under my left armpit. My internist said I had some type of infection and put me on antibiotics for three weeks. The swelling did not go away, so my doctor ordered a CT-Scan with negative results. In September, I was sitting in my chair rubbing under my left arm and across my chest when I discovered a lump under my nipple. I asked my wife to check the area, and she agreed there was a lump.

My doctor ordered a mammogram, which I had at the end of October. Right after the mammogram, a sonogram was ordered. The radiologist stated that I needed to see a surgeon to have a biopsy of the lump. The surgeon examined me and stated that the lump was more likely a fatty tissue, but they will do a biopsy. On 8 December 2018, I arrived at the surgeon’s office for the results of the test. When the doctor walked in the room, I looked at her and I saw this expression on her face that I knew meant bad news. She advised me that I had cancer and it was an Infiltrating Ductal Carcinoma. On 13 December 2018, I had a mastectomy. The cancer did not spread to my lymph, nodes, which was a great relief although, one was removed during surgery.

I dodged a bullet by accidently finding the lump and the cancer was at Stage 1.  This is a lesson for others to check themselves regularly. Cancer in males is usually in an advanced stage because of going undetected. My DNA test showed no genetic mutations, which was also good news. My oncologist said that my cancer likely had environmental causes.

We need to educate men to do a check of their breast on a regular schedule. 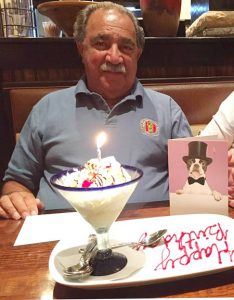 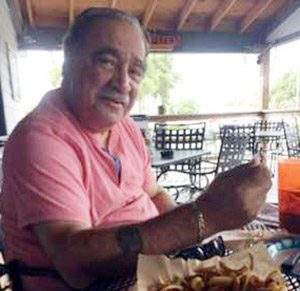