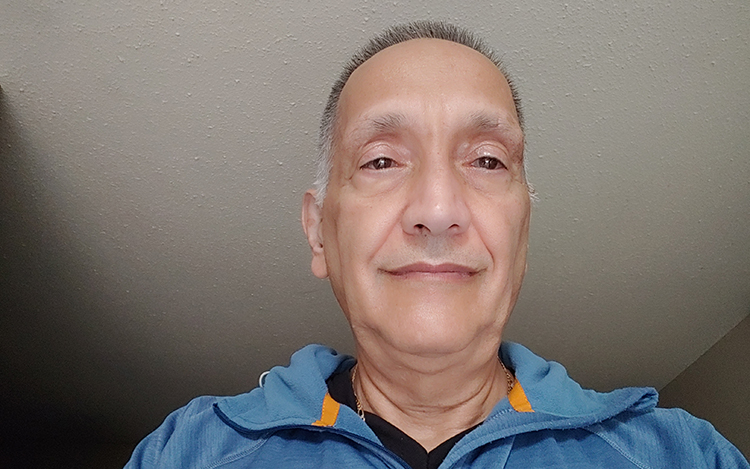 While taking a shower I felt a lump on my right breast just above the nipple. I thought nothing of it, but I mentioned it to my PCP at my annual checkup.

I was a 62 year old male and the last thing I thought was that it might be breast cancer. My PCP however was cautious and ordered a mammogram to make certain there was nothing out of the ordinary going on.

I felt no discomfort or pain just a lump. I saw my PCP in July of 2015 and he arranged for a mammogram, and of course it took several weeks to get an appointment. My PCP told me that they may want to do an ultrasound after the mammogram.

When I went for the mammogram just as my doctor suggested they did an ultrasound after the mammogram. I was sort of flabbergasted when the radiologist was in on the ultrasound and said, I am going to suggest this lump be excised. I was at a total loss for words.

As I was getting dressed, I asked the ultrasound tech what all that meant. He showed me on the screen that there was blood flow to the lump and didn’t think that it was a good thing.

I contacted my PCP and setup an appointment with a surgeon. That took several weeks, (It seemed like an eternity). When I met the surgeon she felt the lump and thought it was either a cyst or an ingrown hair, and reluctantly decided to remove the lump because of the recommendation from the radiologist.

Several weeks later I was scheduled for a lumpectomy. About a week before surgery it became painful and seemed to have gone from pea size to about a pea and a half. I contacted the surgeon’s office and they told me to wait. I waited and had the lumpectomy performed under local anesthesia, very painful (I think I passed out).

After the surgery the doctor told me just as I thought it was just a cyst encapsulated, I later found the term to be in situ. She said they would send the sample to the lab to be tested.

Several days later I got a call from the surgeon telling me it was Cancerous and that I would need a mastectomy. Surgery was scheduled about a week later and they removed some sentinel nodes.

First of all I never heard of a male getting breast cancer, I was my doctor’s first and as of last year her only male patient with breast cancer.

After the surgery my breast swelled up, my called me a D cup and I had to have it drained and a drain attached to keep it from swelling up again. That was excruciating pain, but once the fluid was drained the pain was gone.

Everyone that I knew was offering help and prayers, and they were all astonished and never heard of male breast cancer.

The surgeon arranged for me to meet with Dr. Pedro Sanz at Dana Farber Cancer Institute. Dr. Sanz had seen male breast cancer before and put me on Tamoxifen and set me up for a BRCA test. The test was negative. After several years I complained about the weird dreams with the Tamoxifen and the doctor switched me to Anastrozole. Last week I had my 5 year checkup and was able to discontinue Anastrozole, I am no longer taking any meds for breast cancer.

I was retired so this did not interfere with my work.

Since then I emphasize to men that if you feel something say something and to check yourself in the shower. 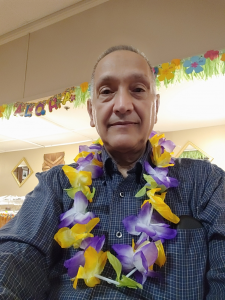