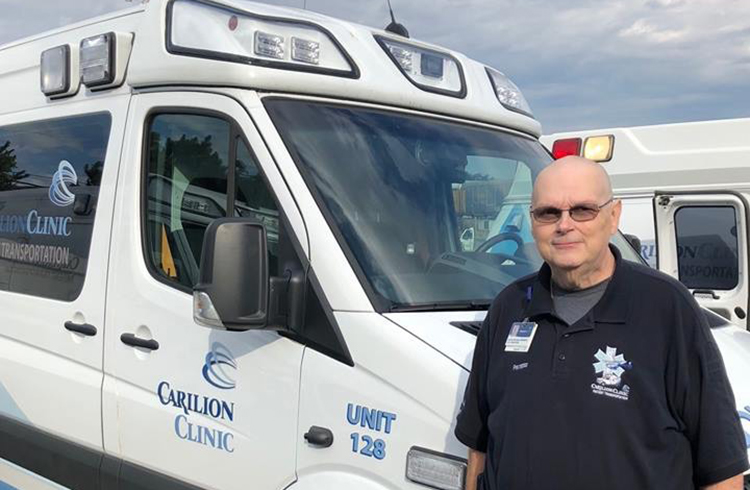 RIP Arthur Watkins
On June 14, 2020 we lost Arthur. We honor his memory every day.

My breast cancer story began on April Fool’s Day in 2005. My son and I were wrestling in the floor when I noticed a hard lump in my right breast. It concerned me, so a few days later I went to a local Urgent Care to have it checked out. The doctor there said not to worry about it. A few days later I went to my PCP who felt it and left the room. He comes back in a few minutes later with a mammogram appointment at a breast care center. The next morning, I go there and get a mammogram. The radiologist was suspicious of it and scheduled an ultra sound guided biopsy. He told me that it looked suspicious because there was another mass under the first. The next morning, which was on a Friday, I came in for the biopsy. That evening at 6:30 pm they called and told me it was malignant.

What followed was a radical right mastectomy and removal of 29 lymph nodes, four of which were cancerous. I then had 8 cycles of chemotherapy, followed by 43 radiation treatments. After my treatments had ended they did a mastectomy of my left breast. I took tamoxifen for 5 years.

During the next 12 years I was cancer free. I went to college and became a paramedic. Last year I finished my bachelor’s degree. Late in the year I had developed carpal and cubital tunnel syndrome, but I noticed frequent pain in the upper right arm and shoulder. In February of 2018 I had surgery for these conditions but still was having worse shoulder pain. I eventually went to an orthopedic doctor that specializes in the shoulders. They took an x-ray that only showed arthritis. I continued going to therapy however, I wasn’t making much progress. I asked the doctor if I could possibly get an MRI to rule out a rotator cuff tear.

On July 13 this year, one day shy of my 56th birthday, the doctor told me that my right. shoulder pain was coming from cancer in the bones. I went to see my oncologist who ordered CT and bone scans. It showed cancer in several parts of my body including spots on my lung and liver. There were several areas of cancer on different bones. She ordered a liver biopsy that confirmed it was my breast cancer that had returned, which was Estrogen Receptor Positive HER-2 Negative.

Currently I am one Ibrance, Letrozole, Lupron once a month, and Zometa every three months. I had 10 rounds of radiation in both shoulders. I’ll be having more scans in a few weeks to see how the treatment is working. In the meantime, I’m learning to live with this. 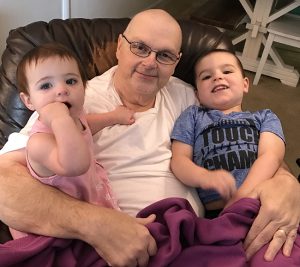 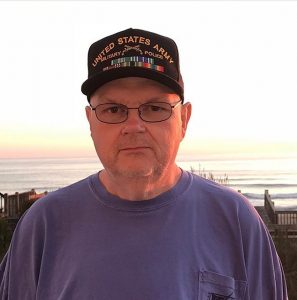