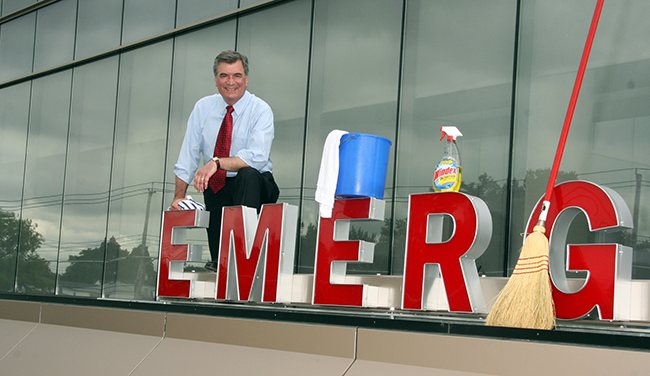 Right now, I’m not on any cancer medications, go for check ups every few months,
had my MRI last month and pay attention to my health.